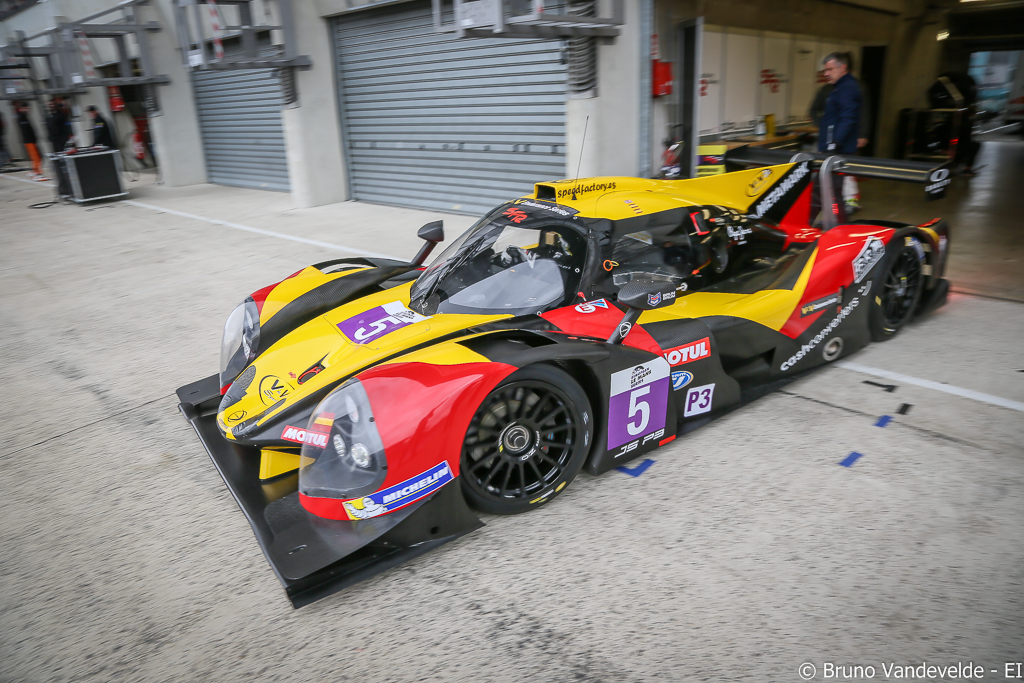 By Speed Factory is pleased to announce a refreshed 2016 driver line-up for 2016 European Le Mans Series. After confirming new Ligier-Nissan JS P3 LMP3 last October, by Speed Factory reveals a stout driver line-up at the wheel of the French prototype setting its sights on a full campaign in upcoming season´s ELMS. Spaniards Álvaro Fontes and Toni Forné will be joined by young Briton talent Tom Jackson.

Fontes, aged 44, rightfully claims to be one of Spain´s most successful racing drivers whose racing highlights include winning the Spanish Endurance Championship (2015), the Endurance Trophy Iber GT (2012), the Spanish Prototype Open Championship (2012) and the 24 hours of Barcelona (2011). Last but not least, he also ranked 3rd in 2014 Radical European Masters behind the wheel of a by Speed Factory-entered car.

Forné is an experienced endurance racing car driver who already drove for by Speed Factory in the past, pairing Fontes in the Radical European Masters. Besides, he is an avid single-maker racer taking part in series such as the Renault Sport Trophy, the Mégane Trophy Eurocup or the SEAT León Supercopa.

Jackson, aged 19, is a great addition to the team for 2016 European Le Mans Series. His career includes championships such the BRDC Formula 4 or the Ginetta Junior Championship and, despite his youth, he is talented and proven driver.

Dalius Steponavicius (Team manager of by Speed Factory): “We have an extremely strong driver line-up for this season. Our team finished 3rd last year on our debut in the series and, despite this season looks even more demanding, we feel confident. Our new Ligier and the driver line-up of Álvaro, Toni and Tom is a nice package. Toni and Álvaro are very experienced and Tom is a nice addition. It´s fantastic to have these experienced guys mixing with the young blood. We´re looking forward to Silverstone.”

Established by Lithuanian rally driver, Dalius Steponavicius, in 2008, Speed Factory Racing Team was most successful team in Radical Masters series with wins of driver´s title in 2008, 2009 and 2012 and they are looking to bring that success with them to ELMS.