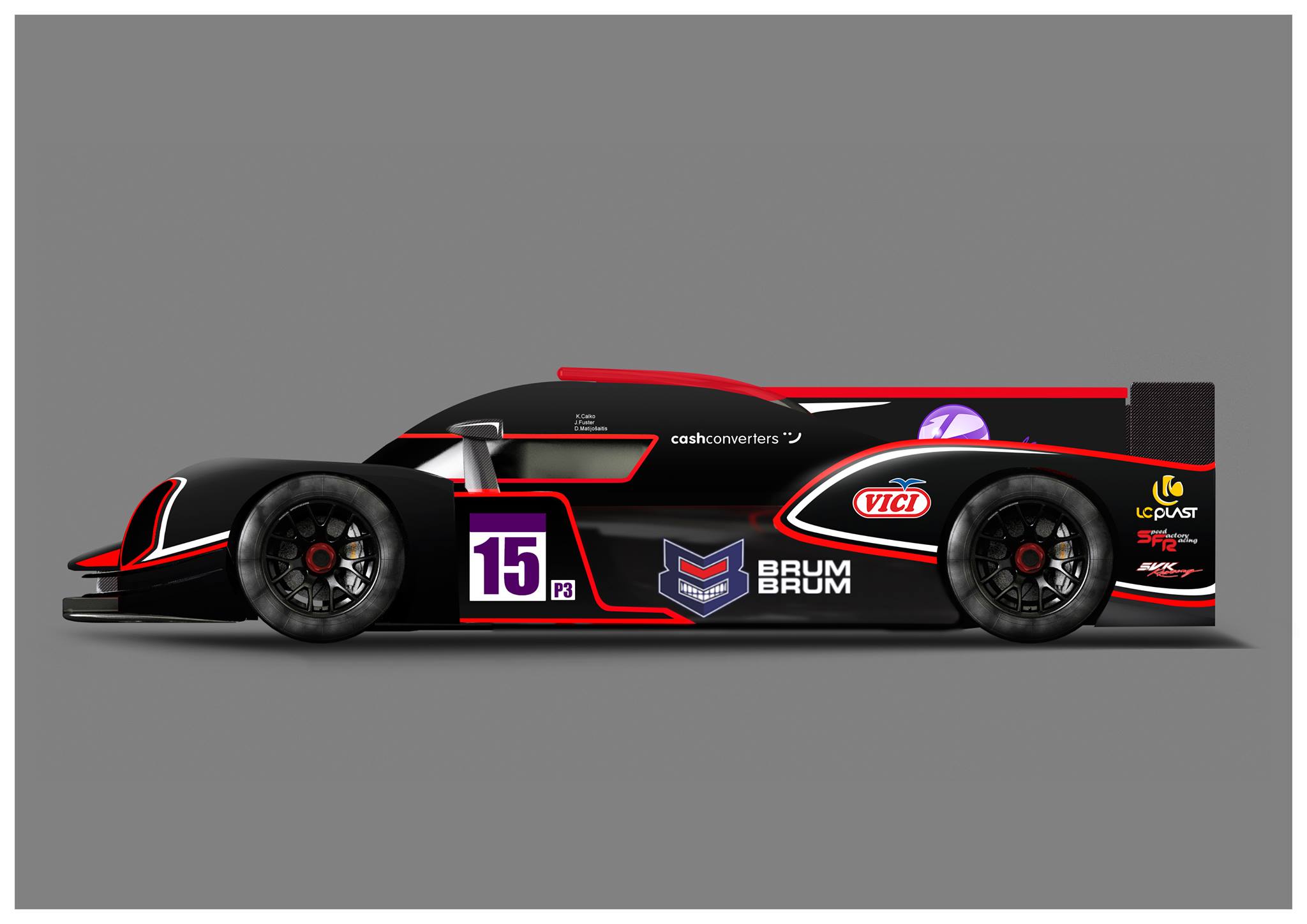 The first gathering of  the 2015 European Le Mans Series teams will take place at the Paul Ricard circuit in the South of France on March 23rd and 24th.

31 of the 34 full season entries will be present for the official test, which has become an important and integral part of the ELMS calendar.

All of the 2015 LMP2 entries will be present at Le Castellet and it is time to meet the new teams ‘in town’. Joining the LMP2 category in 2015 are Algarve Pro Racing and it’s Ligier JS P2 n°25, the two brand new prototypes from Russian team SMP Racing (BR01 n°27 and n°37), the three ORECA03R-Nissan n°44 and n°45 Ibanez Racing and n°33 Eurasia Motorsport.  American team Krohn Racing, who are well known in the LMGTE world, will race in the prototype category this season with the Ligier JS P2 n°40.

The ELMS official test also provides the first opportunity to find out about the new crews from Pegasus Racing at the wheel of the n°29 Morgan Nissan, talk to the vice champions of 2014 JOTA Sport (Gibson 015S-Nissan n°38) as well as the Greaves Motorsport team (Gibson 015S-Nissan n°41, the Murphy Prototypes (ORECA03R-Nissan n°48) and discover the brand new ORECA05 n°46 entered by Thiriet by TDS Racing.

The official test will also be the first time to see the new LMP3 prototypes on the track, this new category has been created by the ACO to complete the endurance pyramid. Three of the seven season entries will be present, thanks to Team LNT (n°2 and n°3) in which media will also have the chance to meet the Olympic cycling champion Sir Chris Hoy who will make his first run on the Paul Ricard circuit. The 3rd LMP3 on track will be n°15 from Spanish team SVK by Speed Factory.

The LMGTE category will be full as 10 cars will be on track in the South of France.   AF Corse will bring their three F458 Italias – the n°51, n°81 and LMGTE vice champions n°55 driven by Duncan Cameron and Matt Griffin.   AF Corse is also the team behind AT Racing (n°56) and Formula Racing (n°60), who have  graduated  from GTC where they finished as vice champions in 2014.

Two additional Ferraris will run at Le Castellet thanks to JMW Motorsport (n°66) and Kessel Racing (n°80).  The GTC race winners at the last meeting in Estoril Team BMW Team MarcVDS have become a full season entry this year and will run in the LMGTE category with their n°52 BMW Z4. Finally two Porsche will join the battle in the category, with n°86 911 GT3 RSR from Team Gulf Racing UK and the n°88 Proton Competition Porsche 911 RSR.

All of the six season entries in the GTC category will be on track at Le Castellet with four Ferrari 458 Italia GT3 : WEC LMP2 Driver Champion Sergey Zlobin, will amongst others be at the wheel of n° 57 SMP Racing, AF Corse will enter n°62, 63 and 64 Italias GT3. The one and only Aston Martin Vantage GT3 on the 2015 ELMS grid is entered by Danish team Massive Motorsport, while TDS Racing, in addition to its involvement in LMP2, will run the BMW Z4 GT3 n°59.