BY SPEED FACTORY WELL PREPARED FOR 3rd SEASON IN ELMS 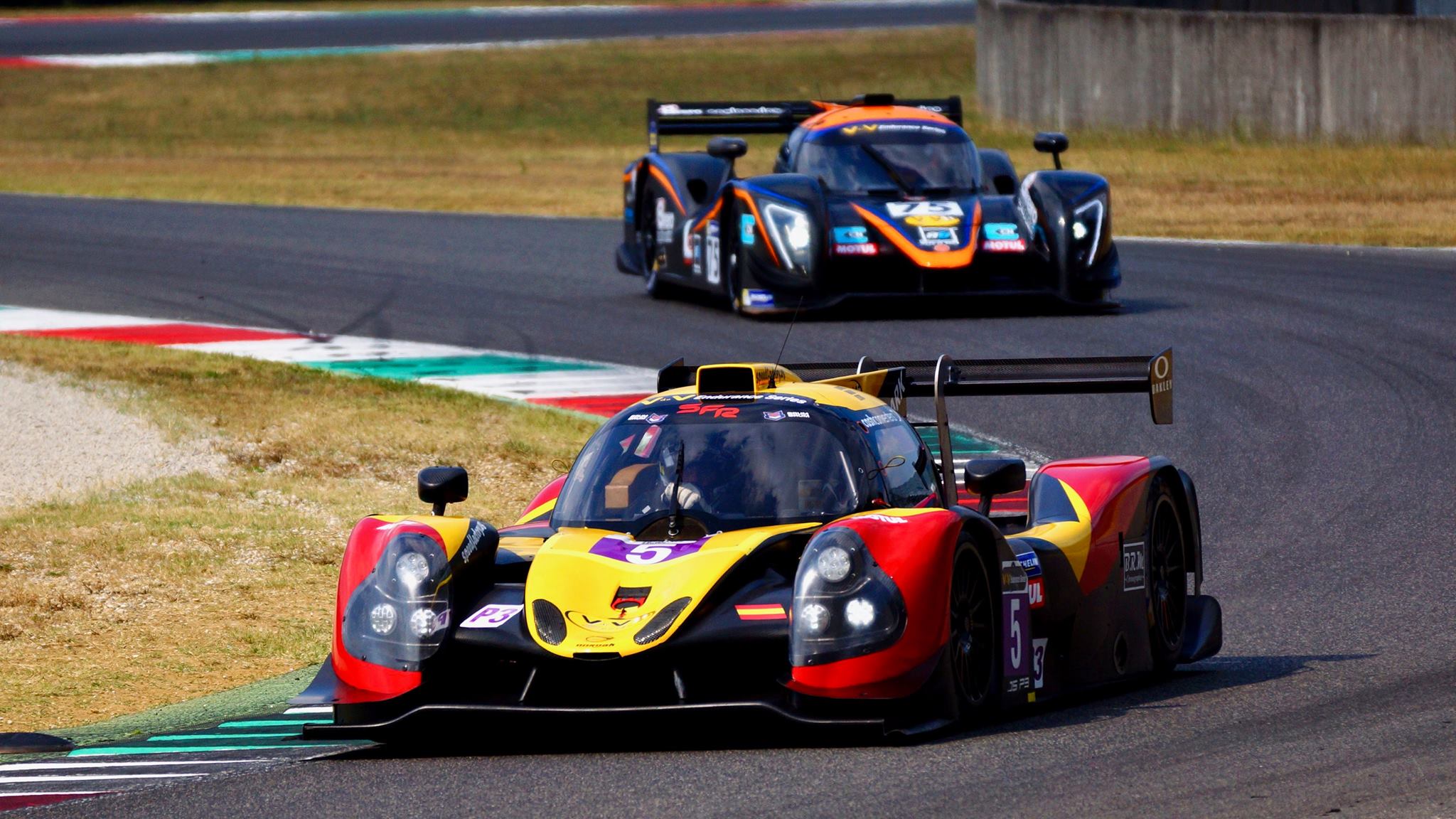 By Speed Factory is a pioneering force in LMP3 class contesting the European Le Mans Series. In 2015, the new LMP3 class was introduced by Automobile Club de l’Ouest and the Valencia-based team entered a brand new Ginetta LMP3 racer in the ELMS and ranked 3rd in the teams´ standings and only beaten by factory-entered machineries of Team LNT. Last year, late driver line-up regulation changes when the season was about to start affected team´s overall performance. Besides, such frequent driver changes and a short testing programme resulted in dealing with a difficult situation throughout the season. By Speed Factory is pleased to announce the team led by Dalius Stepanovicius is fully prepared for the 2017 season. By Speed Factory will rise up after the difficulties encountered last year.
At the moment, there are two drivers classified Bronze who have already signed on to drive the Ligier-Nissan JSP3 LMP3 for by Speed Factory: Switzerland´s Jürgen Krebs and Germany´s Tim Müller, they both extremely experienced in endurance racing. Talks are ongoing between by Speed Factory and several professional drivers who will complete the driver line-up and they will help gentlemen drivers to improve quickly.
Dalius Steponavicius (Team manager of by Speed Factory): “I´m glad to announce that Tim Müler and Jürgen Krebs will join us as Bronze drivers. They both will bring with them loads of endurance racing and even Blancpain Series starts to the team. What is clear is there is no limit to how much we can work with our new drivers in our winter testing programme. We have a lot work to do but, on their first outing with the Ligier-Nissan LMP3, they showed an extremely good pace. I´m looking forward to carrying out new test days and of course I´m also looking forward to ELMS season start, which will be our third season in the series. We have already scheduled an extensive testing program for February and it will be our final preparation stage ahead of ELMS start.”