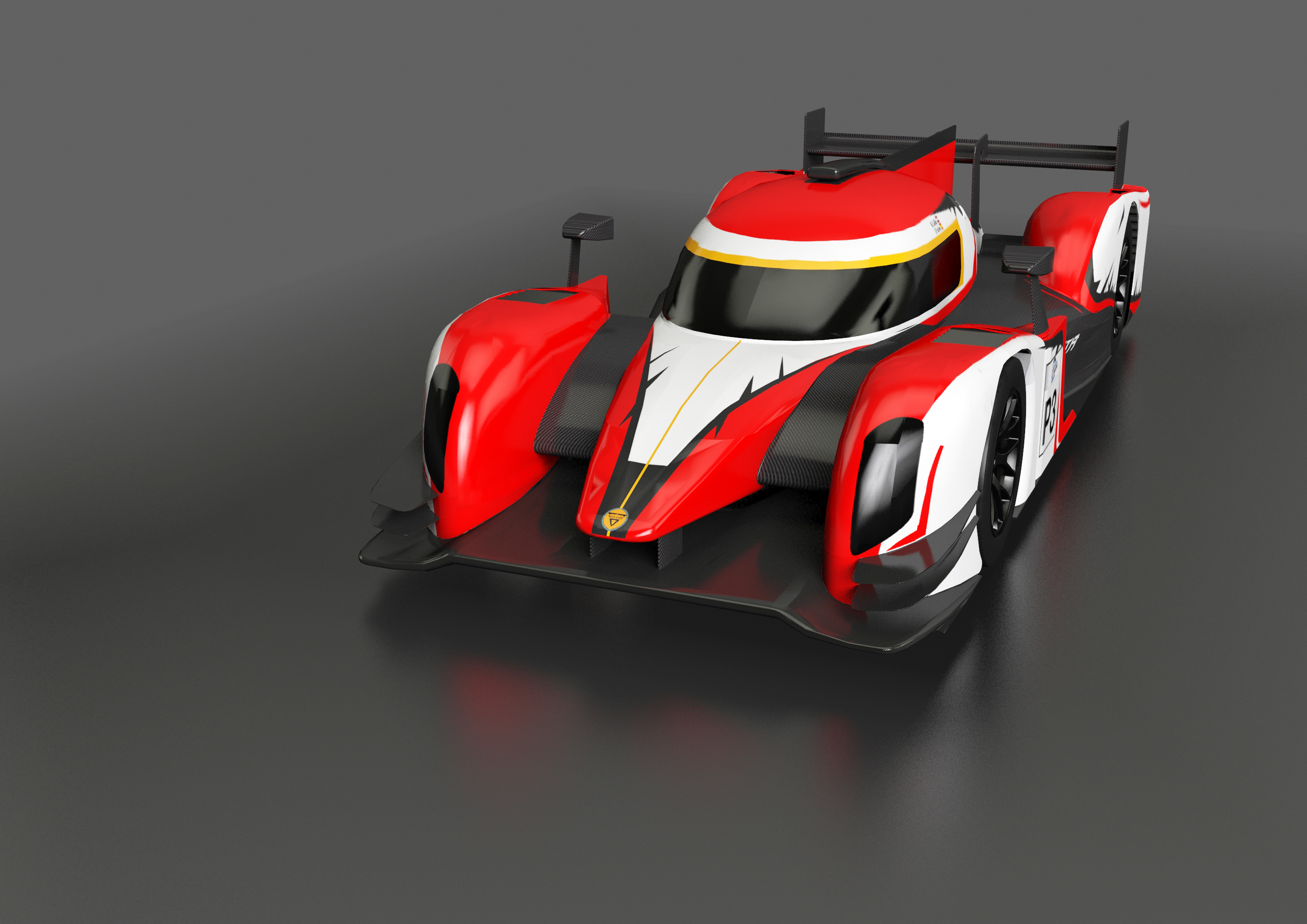 The Director Sport COA reports on the new LM P3 starting in competition this year.

Vincent, can you recall the ACO goals with the creation of the LM P3?

“We have a long-term vision on the LM P3. It is indeed essential as a vehicle for accession to pyramid our endurance. It thus will bring in the discipline of new teams and young drivers become to which it is a necessary step in the context of our ‘endurance driver die.’ ‘in addition, the LM P3 will attract gentlemen drivers who wish to start their prototype to expose other GT cars while having a taste of endurance and maybe, eventually, the 24 Hours of Le Mans. the perfect example is Sir Chris Hoy (six times cycling medalists at the Olympic Games), which will play this year ELMS Championship with the ambition to take the start of the 24 Hours of Le Mans in 2016.
We propose all a true type of Le Mans prototype – a small LM P1 closed! – At a fraction of the budget that calls for a commitment to a national GT Championship. Currently, according to various simulations, we must rely on 400 to 450 000 € for a dispute ELMS season all inclusive which is extremely reasonable.

Can you take stock of the progress made in the projects?

Three chassis manufacturers have confirmed the realization of cars. The first is Ginetta announced. The car exists. We are in the approval phase and crash tests. There will Ginetta-Nissan official tests scheduled before ELMS season at Le Castellet (23 and 24 March) and competition from the beginning of the season. The table walk is respected. LAS Motorsport has also embarked on the creation of an LM P3. It is the combination of firm specializing in design ADESS EG racing cars, team Sébastien Loeb Racing that is no longer the Mayenne and manufacturer of prototypes, SORA Racing. The third entity currently creating a LM P3 frame is the combination of AVE Motorsports with Riley Technologies. A great American company that specializes relied on LM P3. And we expect great news with the upcoming announcement of another prestigious manufacturer of the creation of his own car.
Oreca ensures his side all customer service related party to the powertrain. Nissan Motor Development (atmospheric V8 420 hp) is nearing completion at Nismo Japan. Reliable and inexpensive engines that will hold 10,000 km between two revisions. X-Trac provides gearboxes. Michelin is the sole supplier of tires to ensure the sporting ethics and maintain costs.

Everything is in working order for the 2015 season starts smoothly, several firm orders were recorded by some manufacturers. LAS Motorsport Riley Technologies, who declared after Ginetta are working hard to provide their cars as soon as possible. There are three serious manufacturers and high quality.
We should have between six and nine LM P3 on the starting grid of the 4 Hours of Silverstone ELMS on 11 April.

These cars will be eligible in many championships …

Yes of course. But first I want to clarify that the preseason testing at Le Castellet, mandatory for all the teams involved in ELMS are not for LM P3 following the delay in the drafting of the regulations. It is the manufacturers and teams to finalize their agreements, but we do not want to force them with these trials in March.

I also confirm that LM P3 can take part in the Test Day for the 24 Hours of Le Mans (31 May 2015), subject to availability. It is necessary that the teams are well vigilant concerning commitment procedures to this day.

ELMS Championship is confirmed. The regulation is published. We have set up specific rules to contain costs such as that allowing teams to contain the number of players in cars with minimum time to refuel. The car is also eligible in the Asian Le Mans Series in 2015 with the calendar and sporting regulations will follow. But I can forward that to date we are in advanced negotiations for the inclusion of several LM P3 cars in Asia.

We aim of course the United States. Our partner, IMSA, do not ignore the existence of the car and we regularly exchange on the subject. And do not forget that national championships are interested at the highest point in the image of V de V Endurance Series. We could see LM P3 will soon roll this season. What we are seeing for the first season is over our expectations!

What will be the allocation for the LM P3 competitors?

The victorious drivers or drivers championship LM P3 ELMS will be offered a test by Nissan in LM P2. This is a strong signal: we know the strength of Nissan in the pilot program; Nissan comes in LM P1 this year. A real opportunity thus offered to be evaluated by a factory team. The winning team of the ranking team LM P3 ELMS win an invitation to the 24 Hours of Le Mans the following year in LM P2, provided they are also involved in one of our series. When we see today how places are expensive to register for this race, it is an exceptional charge. For Asian, it is too early to talk endowments, but we will do so as soon as the regulations are finalized. “

According ACO press release and www.Autohebdo.fr