45 days left until the first GT2 European race in Monza. 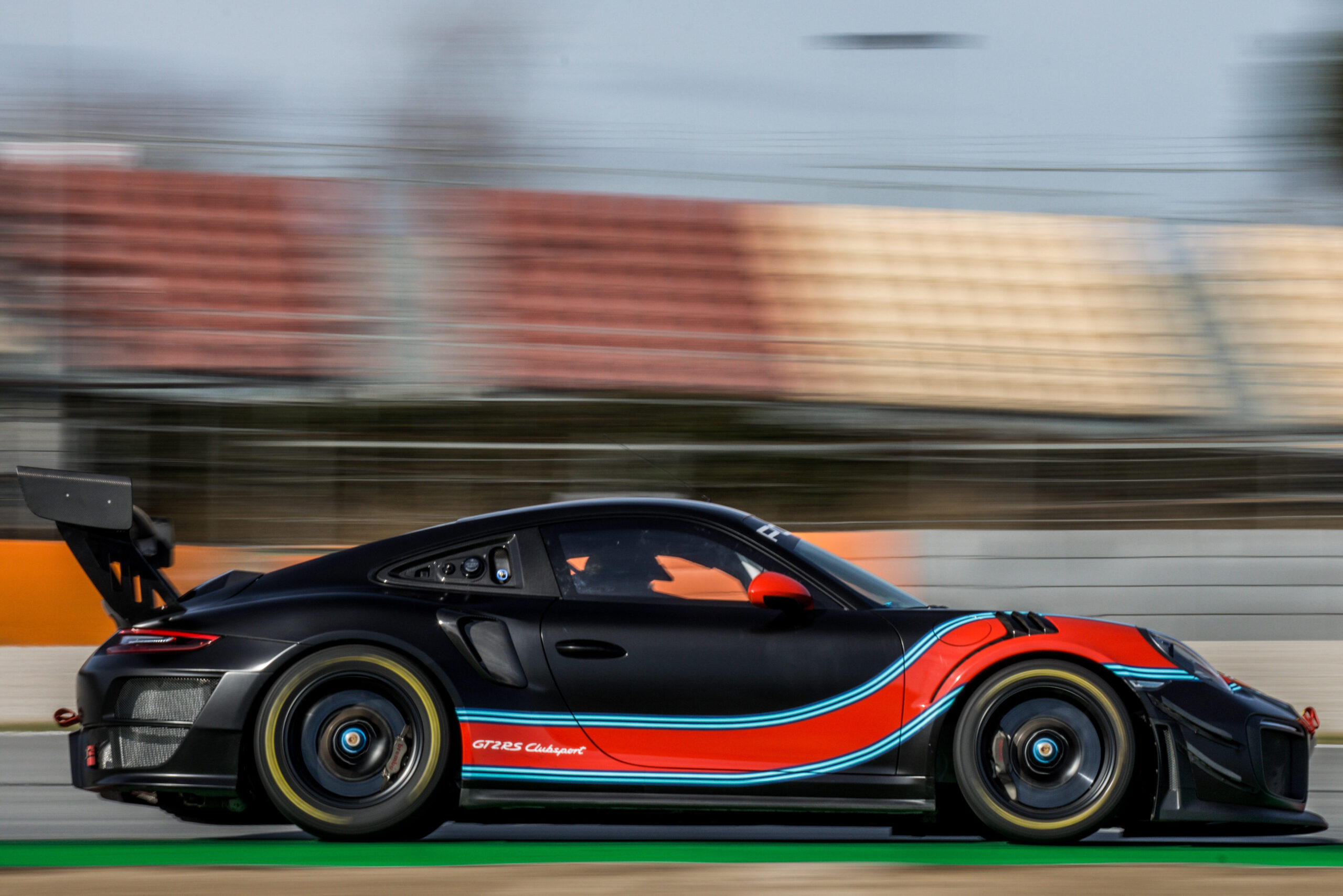 Forty five days left until the first GT2 European race in Monza. It will be not only the driver´s Aurelijus Rusteika, but also the team’s debut in the GT class car series. So far we have been able to boast of many winning competitions and championships in various prototype categories, among which, perhaps the most significant achievement is the third place in the 2015 European Le Mans series Team classification.

To Monza, we will bring a Porsche GT2 RS with great excitement, as if we were competing for the first time. We will have a lot to learn, because the specifics of the GT car category are quite different from our usual LMP3 or Formulas know how.

Another good new, we would like to share, is that the team has become officially Lithuanian. After 14 years, all of whom we represented Spanish motorsport, being a licensed team from the Royal Spanish Motorsport Federation, we didn’t lose our DNA. The core of the team was always Lithuanians, so when the position and attitude of the Lithuanian Automobile Sports Federation changed, we decided to represent Lithuania. The team will continue to be headquartered in Valencia.